Lou Bravmann's Memories of Kristallnacht and an interview with his daughter, Judy Kaufthal, on the Celebrate Israel Parade 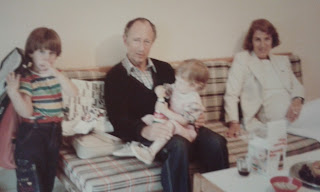 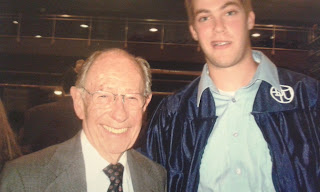 Lou Bravmann, known to us as Uncle Lou, is not really our uncle. His sister, Ilse, was married to Uncle Joe z"l, Grandpa Ralph's brother. But the families were always quite close, so we called each other's parents aunt and uncle. Lou served as "Best Man" at Grandpa Ralph and Grandma Anita's wedding.


Lou and Lotte have two daughters, Judy Kaufthal and Carol Berlin. Carol and I are very close in age and were good friends growing up, but unfortunately, we've lost touch over the years. 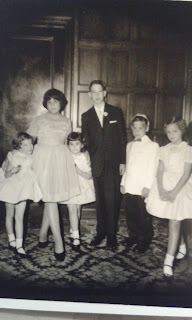 Judy's claim to fame is her service on the Celebrate Israel Parade Committee. You can always see her in photos and videos of the parade, marching with the grand marshal and other dignitaries.